Richard Herring’s interview podcast is usually recorded in London’s glittering West End at the Leicester Square Theatre, but now it’s going on the road.
Join the “Podfather” (Guardian) and “King of the Internet” (Time Out) as he chats with hilarious star guests in Theatre Royal Winchester.

You can listen to all the 200+ previous episodes on Acast and iTunes. But it’s much more fun to see it live and hear all the bits that are too libellous and controversial to podcast.

“Jonathan Ross has a funny voice. And yes, Parky has a wise, crinkly face. But, for us, Richard Herring’s comedian-on-comedian chat action takes the crown… It’s made us laugh more than anything else on the internet.” – Time Out 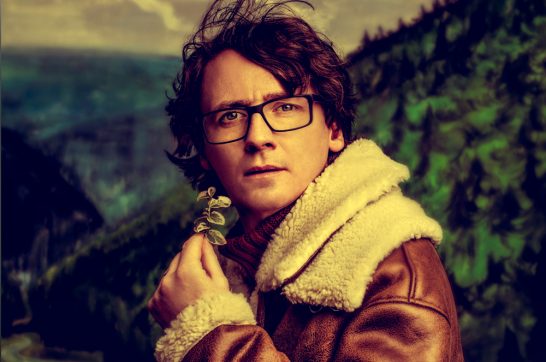 Friday 4th October / Thursday 3rd October
We use cookies to ensure that we give you the best experience on our website. If you continue to use this site we will assume that you are happy with it.Ok