Fin Taylor has made a name for himself as one of the most talked about comedians working in the UK. A favourite of Edinburgh Festival audiences, his regular 5-star sell out shows have propelled him on to appearances on BBC2’s Live At The Apollo, The Mash Report, and 8 out of 10 Cats (E4), as well as Comedy Central’s Roast Battle and Live From The Comedy Store.

In Australia he has appeared on The Project as well as The Allstars Melbourne Gala (ABC) and at Just For Laughs in Montreal he recorded a spot on The Michael Che Gala (CBC). In the US, Fin has written for Comedy Central’s Alec Baldwin Roast. 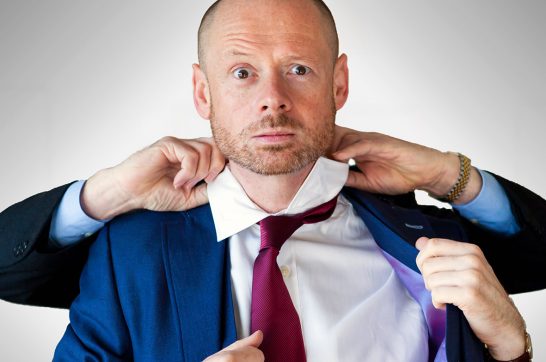 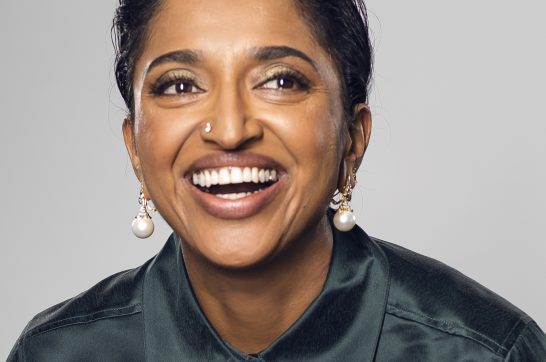 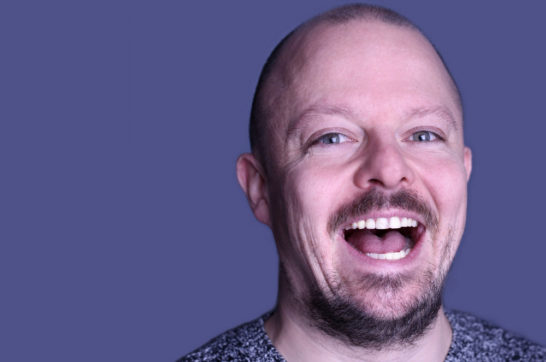